WHAT IS NATURAL GAS?

Natural gas is a clean fossil fuel. Natural gas (NG) is a mixture of gasses whose main component is Hydrocarbon (made up of a compound of hydrogen and carbon). Hydrocarbons can contain up to 85% methane and about 10% ethane and also contain smaller amounts of propane, butane, pentane and other alkanes.

Natural gas also contains small amounts of other impurities such as carbon dioxide, nitrogen, gas, water vapour, etc. Since these impurities can reduce the calorific value and properties of natural gas, they will be removed. removed before natural gas is delivered to consumers and commercial businesses.

In its natural state, natural gas is a colorless, odorless gas.

For the most part, natural gas was formed from the remains of plants and animals hundreds of millions of years ago. When these creatures die, they sink to the bottom of the sea and are covered in layer after layer. Over a long period of time this organic material was buried deeper in the ground, under the influence of heat, combined with compressive pressure, it converted some biological materials into natural gas.

Once formed beneath the Earth’s crust, natural gas tends to enter the pores of the surrounding porous rocks, which act as natural reservoirs.

Geologists conduct exploration and locate potential natural gas deposits under the Earth’s crust. Natural gas is often found in huge reservoirs called sedimentary pools. To access these reservoirs, geologists will drill a hole or well through the rock to let the gas escape and be collected. Natural gas is most commonly extracted by drilling vertically from the Earth’s surface.

From the wellhead, natural gas is taken to refineries and treatment plants, where impurities (steam, sludge) and by-products (ethane, propane, butane, and sulfur) are removed (compounds other than hydrocarbons). Because natural gas is a colorless, odorless gas, during processing, plants add chemicals called odorants to the natural gas so that leaks in natural gas pipelines can be detected. After processing, the natural gas will be taken through pipelines to underground storage fields or to distribution companies and then to consumers.

Natural gas (NG) is considered as one of the few fuels to create energy that can be applied in many different fields.

Industry: Widely applied in industrial production with diverse applications such as: drying, drying, burning, heating, …. Industries that can use natural gas for production such as: Metallurgy; Mechanical; Food; Plastic; Steel; Producing nitrogen, fertilizers.

IMPACT OF NATURAL GAS ON ENVIRONMENT.

In terms of the environment, natural gas (NG) is a clean burning fuel, producing less CO2 emissions (about 20% – 50% less than heavy fuels). According to IEA (International Energy Agency) data, natural gas emits 45% to 55% less greenhouse gas emissions than coal when used to produce electricity. The combustion of natural gas produces fewer particles and fine dust, which contributes to the reduction of the greenhouse effect. In addition, the use of natural gas (NG) as a fuel can replace traditional fuels such as wood, coal and some other organic substances, which is a solution to reduce illegal mining, deforestation, contribution to protecting the “green lung” of the earth. 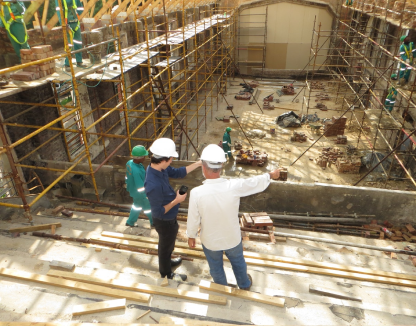 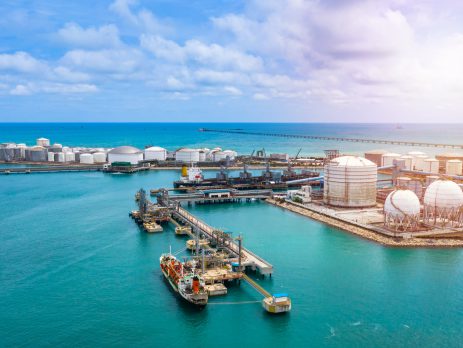